The nuthatches constitute a genus , Sitta , of small passerine birds belonging to the family Sittidae. Characterised by large heads, short tails, and powerful bills and feet, nuthatches advertise their territory using loud, simple songs. Most species exhibit grey or bluish upperparts and a black eye stripe. Most nuthatches breed in the temperate or montane woodlands of the Northern Hemisphere , although two species have adapted to rocky habitats in the warmer and drier regions of Eurasia. However, the greatest diversity is in Southern Asia , and similarities between the species have made it difficult to identify distinct species. All members of this genus nest in holes or crevices. Most species are non-migratory and live in their habitat year-round, although the North American red-breasted nuthatch migrates to warmer regions during the winter. 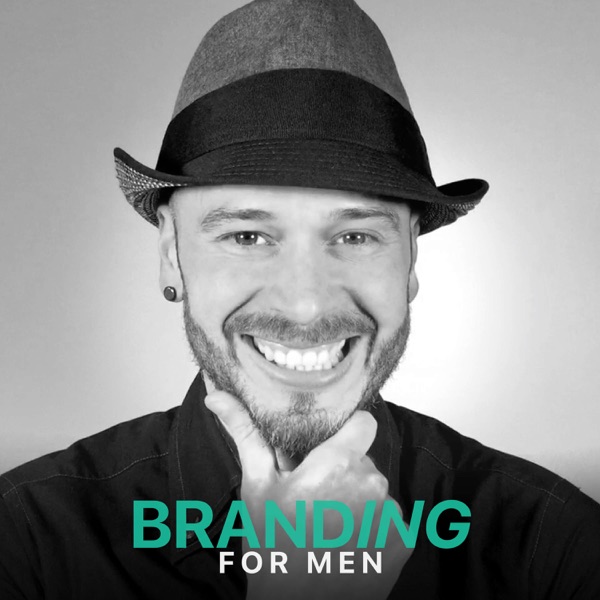